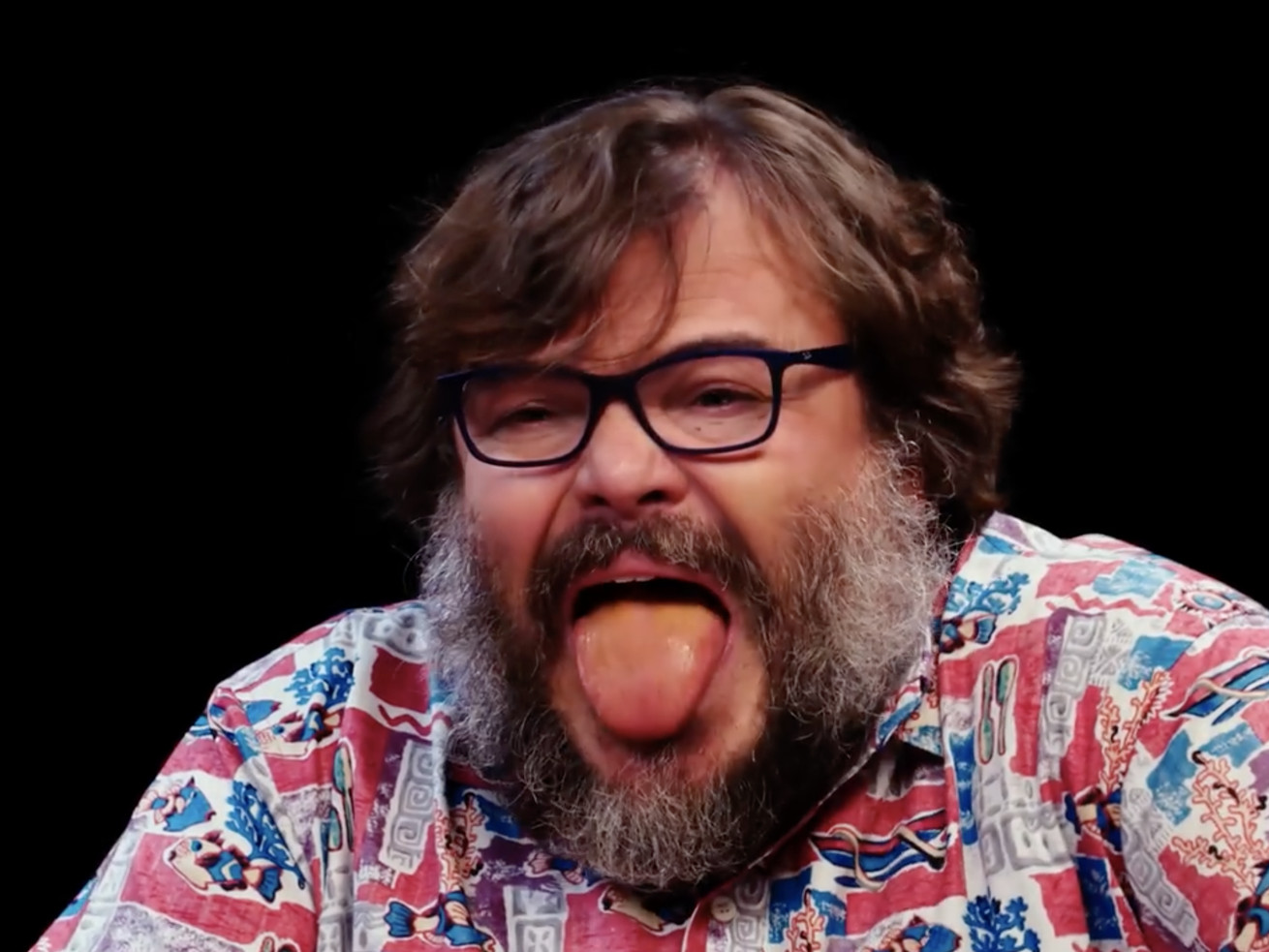 Tenacious D on ‘Hot Ones’ had me crying of laughter

This week’s episode of ‘Hot Ones,’ the spiciest web series on the internet, features Jack Black and Kyle Glass, also known as TENACIOUS D, and it’s one of my favorite episodes so far. Watching Jack Black do anything is entertaining but watching him lose it over spicy wings is the funniest shit I’ve ever seen.

For those of you who don’t know anything about the show, the premise is: a celebrity shows up and gets interviewed as they eat a platter of chicken wings that get progressively spicy. The show has featured a ton of A-list celebrities like Natalie Portman, Jeff Goldblum and Ricky Gervais.

On this episode, the band discusses the fact that their friendship was off to a rocky start, what snacks they ask for on their tour rider and how they started an earthquake in New Zealand while opening for the Foo Fighters, all this while going through intense physical pain from the spicy wings.