In today’s dating world, ghosting is a super common way that people break things off after a few dates. Part of the reason people ghost is because they may not know how to say they simply aren’t interested. It can be admittedly difficult to let someone down easily but saying something kind and respectful is better than nothing. If you really don’t know how to write a breakup text to send after a few dates, you’re definitely not the only one who has felt tongue-tied (or text-tied). I talked with dating coach and dating app expert Meredith Golden about what to say when you need to break something off because you’re just not feeling it. And she gave me the perfect script for a when that spark just isn’t there.

If you’re hesitant about hurting someone, just remember that this is a common fear and it’s OK to be the one rejecting someone, according to Golden. She also explains that rejection is a part of life so the person you have been seeing may feel hurt, but they will eventually be OK.

Being honest up front an actually hurt your date less in the long run. “Hurting a persons feelings is no fun. But its better to be clear while using kindness that there isnt a future,” Golden explains. “That way the other person can clear up their mental energy and move forward. Also, executing good manners will usually earn you some good dating karma going forward.” The sooner you end something that isn’t working, the better off both of you will be in the long run. 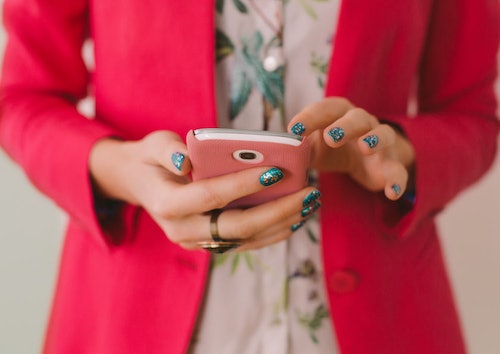 So what do you say anyways? Well, all it takes is the truth and some kindness, Golden explains. “Perhaps youve gone on three or four dates and then you both stopped making an effort, in this situation, silence is golden and everyone moves on,” she says. “However, if they keep texting you, then its time to say something nicely. Its perfectly acceptable to text the following message.”

Ive really enjoyed getting to know you and think that youre great but unfortunately I dont think that were the right fit. Wishing you only the best! 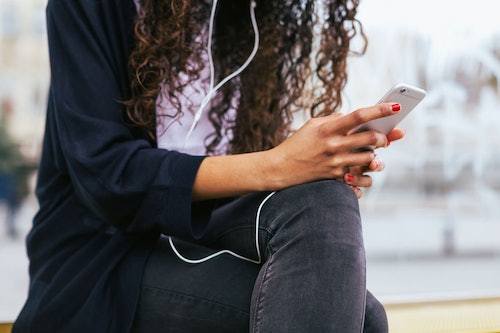 If you’re nervous and considering just ghosting your date, Golden explains, “No one really likes to be ghosted and no matter how big your city is, there’s a chance you may see the person again. If you ghosted them, they will most likely remember it, which might yield an awkward encounter.” It makes sense that you might be tempted to ghost if you don’t know what to say but it can actually be really rewarding to be honest about how you feel.

Even though it can be scary, asserting yourself and your needs is always a really powerful thing to do. As soon as you realize that you’re just not interested in pursuing someone, past the handful of dates you’ve already had, it’s totally within your right to call it off. And now, you even know exactly what to say!

Check out the entire Gen Why series and other videos on Facebook and the Bustle app across Apple TV, Roku, and Amazon Fire TV.