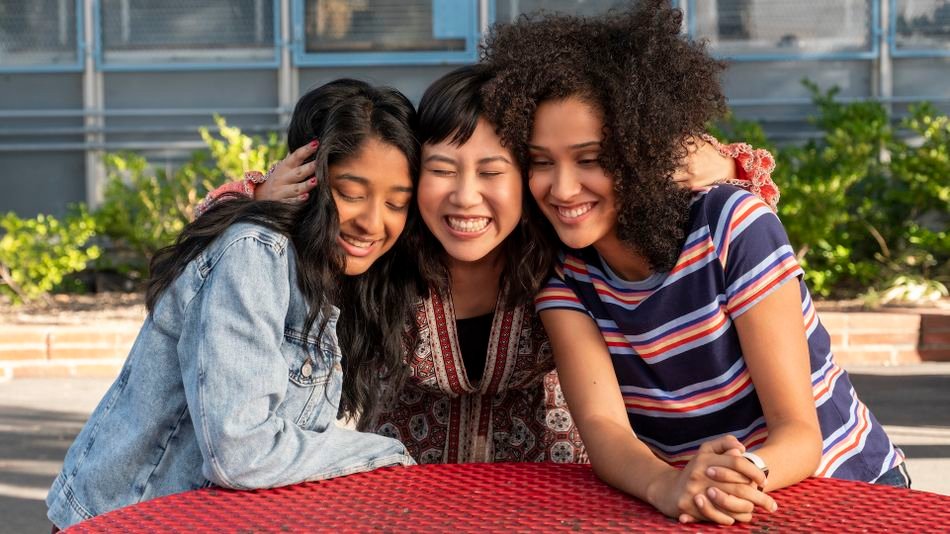 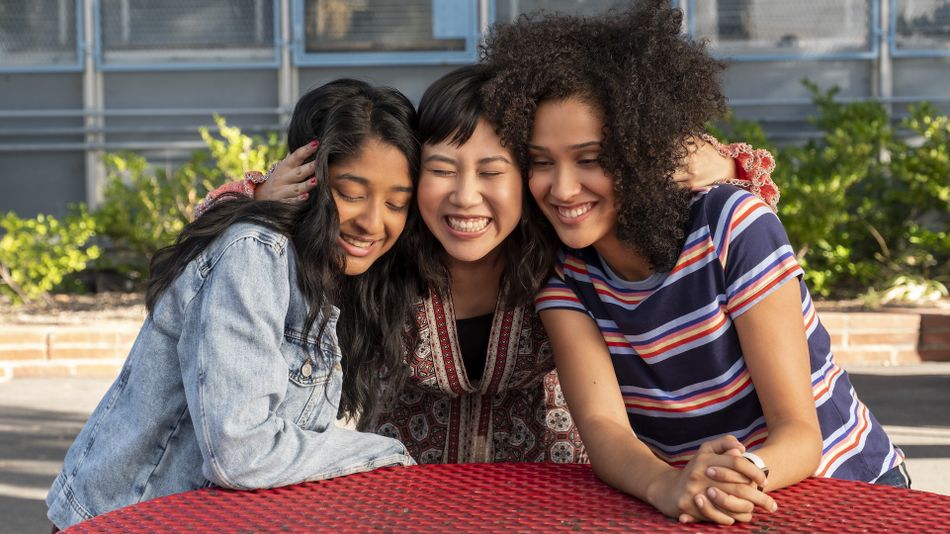 High school can be a real dick — unless, that is, you have the right plan.

The full trailer for Netflix’s Never Have I Ever gives us a closer look into the life of Devi (Maitreyi Ramakrishnan), a tenth grader determined to kick sophomore year’s butt. She’s got a cool new wardrobe and “attainable yet status-enhancing” dating prospects for herself and her friends … what could go wrong?

Never Have I Ever is produced by The Mindy Project‘s Mindy Kaling and Lang Fisher and is Ramakrishnan’s first starring role. Despite Devi’s best laid plans, she has a lot to work through and some unforeseen obstacles (including anger problems, a very hot crush, and a coyote). The cast also includes Poorna Jagannathan (The Night Of), Ramona Young (Santa Clarita Diet), and more.  Read more…

More about Entertainment, Television, Netflix, Mindy Kaling, and Never Have I Ever