Lindsay Lohan Wants To Do A ‘Mean Girls’ Sequel, If Tina Fey Is Open To It

Lindsay Lohan Wants To Do A ‘Mean Girls’ Sequel, If Tina Fey Is Open To It 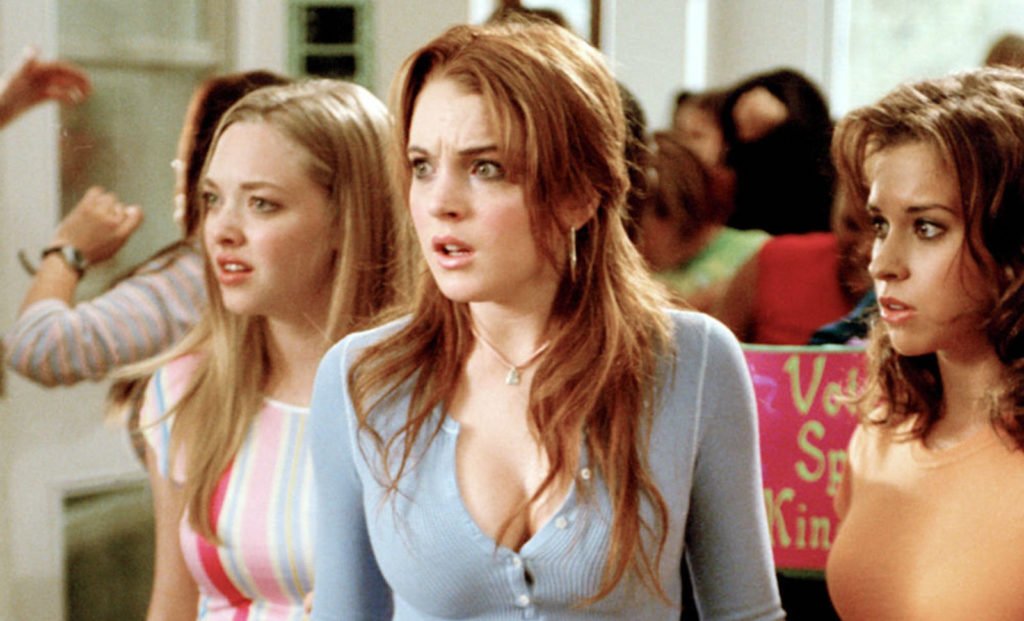 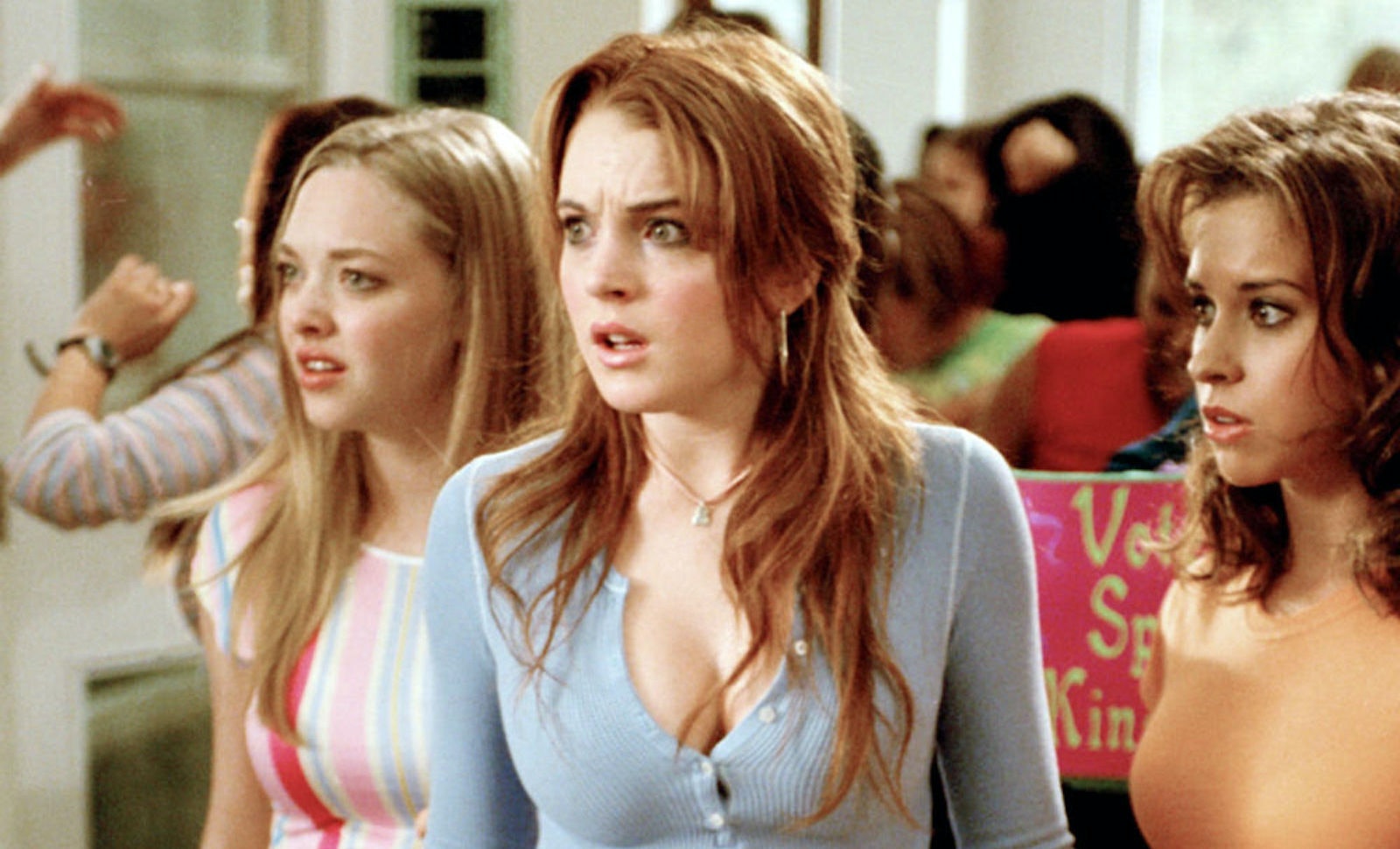 For an entire generation, there is no teen movie more iconic than Mean Girls. The 2004 comedy about high school hierarchy cemented Lindsay Lohan’s status as the teen queen of the mid-aughts. Lohan may have stepped away from film work in recent years, but she’s staging her comeback, and she’s totally open to revisiting her past hits. On a recent episode of Lights Out with David Spade, Lindsay Lohan said she wants to do a Mean Girls sequel, so fans can hold out hope the original Cady Heron will return someday.

On Tuesday, April 14, Lohan spoke to David Spade in a virtual interview from her home in Dubai for his talk show Lights Out with David Spade, and laid out her plans for the future. She spoke a bit about her musical comeback, having dropped “Back to Me,” her first new song in 12 years, at the beginning of April, and then said she is also interested in returning to acting. When Spade brought up Mean Girls, Lohan said she’s envisioned herself making her acting return in a sequel to her teen comedy hit.

“I think that I was hanging on to that for a really long idea; I kind of wanted to come back with like a Mean Girls 2, with the same cast and work with Tina [Fey] and the whole crew again and [director] Mark Waters,” Lohan said. “That was really what I wanted, I was really excited to do that. And that’s all in their hands really. So, that would definitely be an exciting thing.”

Lohan’s passion for making a Mean Girls follow-up movie is nothing new; she’s been campaigning to get a sequel made pretty vocally for the past several years, even offering to write the screenplay herself. Nothing official has come of it yet, however, which is probably why Lohan underlined the point that the decision is in the hands of Fey and Waters.

While a direct sequel to the movie hasn’t been made, Mean Girls is bigger than ever right now thanks to its live musical adaptation, which has run on Broadway since 2018, and at the beginning of 2020, Fey announced the musical will be adapted into a new movie. With that going on, it seems Lohan might have to wait a bit longer to try to get a sequel going, but hopefully Mean Girls fans will get to see Lohan return to her iconic role sometime in the future.