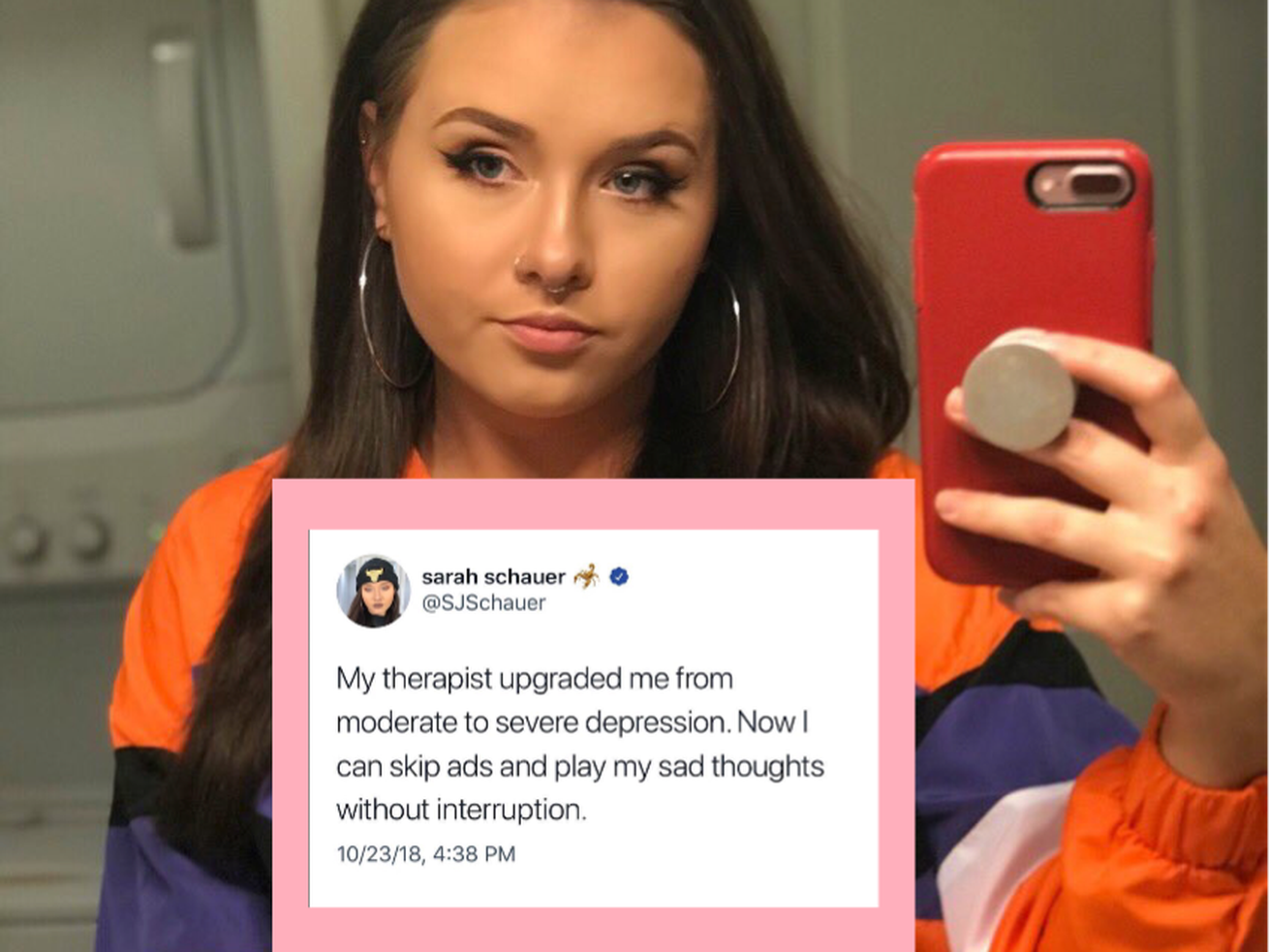 Meet the real people behind your favorite virtual content

The rise of social media platforms, namely Vine and Twitter, has steered comedians in a new direction and pushed the development of short-form comedy. And to make sure everyone’s on the same page, here’s a quick run-down of the two:

Vine was an extremely popular but short-lived app where users created videos with a maximum runtime of 7 seconds. This meant that in order for a video to be successful, the concepts had to be strong and easily conveyed, the dialogue had to be concise, and the visuals had to be uncomplicated.

Similarly, Twitter users have a limit of 280 characters to work with per tweet, which is actually pretty generous considering that’s double the site’s previous 140 limit.

Although both apps had and have some pretty tight limitations, they’ve been the catalysts for a lot of incredible talent. On that note,

The 24 year old from Norfolk, Virginia, doesn’t have any stand-up specials or a history of on-stage performances, but you probably recognize her anyway. It only took Sarah two years of creating videos on Vine to amass a staggering 850k followers – an impressive fan base by any standards. And in 2017, Sarah was nominated for ‘Viner of the Year’ by the prestigious Shorty Awards (think Oscars but for the internet).

“People really love shitty waitressing stories.” We sure do, Sarah. We sure do.

Although Vine died in 2017 (RIP), Sarah’s prowess in the online comedy world stayed very much alive. Switching from videos to written jokes, Sarah made Twitter her new primary outlet for comedy. And with a whopping 132k followers, I think it goes without saying that she’s killing it over there.

Guy: I like a girl who’s good with money

Me: the city will bury you for FREE if they can’t identify your body

In fact, she’s been so successful in digital comedy that it’s actually benefitted her real-world career. In college she studied Marketing and Business Analytics with a concentration in Social Media Studies, and her internet stardom has helped her land jobs in that field.

“Vine and Twitter opened me up to so much I didn’t realize was possible. I’ve literally been hired at my last two places of work because of my online presence; both Vine and Twitter have been my portfolio.”

Let’s address the virtual elephant in the room.

So you’d think that talent, success, a huge audience, and even an award nomination would be enough to classify her as a comedian, right? Apparently not. Although it’s one of, if not the most widely used and popular medium in this day and age, digital comedy isn’t even close to being seen as a legitimate form. And, frankly, it’s pretty fucked up. Sarah was kind enough to chat with me about this very thing, and here’s what she had to say.

FOD: Do you think digital/online comedy (Vine, joke Twitter, etc) should be seen as a more valid form of comedy than it currently is?

Sarah: YES! 100%. Creating content daily is insanely difficult. Stand-up comedians get on stage twice a week, recite the same shit they’ve said for months, then over time start to sprinkle in some new stuff, but online comedy… that wouldn’t fly at all. If Chris D’Elia doesn’t do a show for a month, he’s good. If I don’t tweet for a month my engagement is basically shot.

The internet has accelerated the growth and change of the entertainment industry, but for some reason the way we view entertainers who have excelled on these new platforms hasn’t kept up. People like Sarah Schauer work hard to create original content and jokes on a daily basis, and we have no problem consuming it, so we shouldn’t have any difficulty acknowledging the legitimacy of those who create it. Traditional comedy isn’t going anywhere, nor should it, but it can certainly start sharing the spotlight with comedy of the digital age.