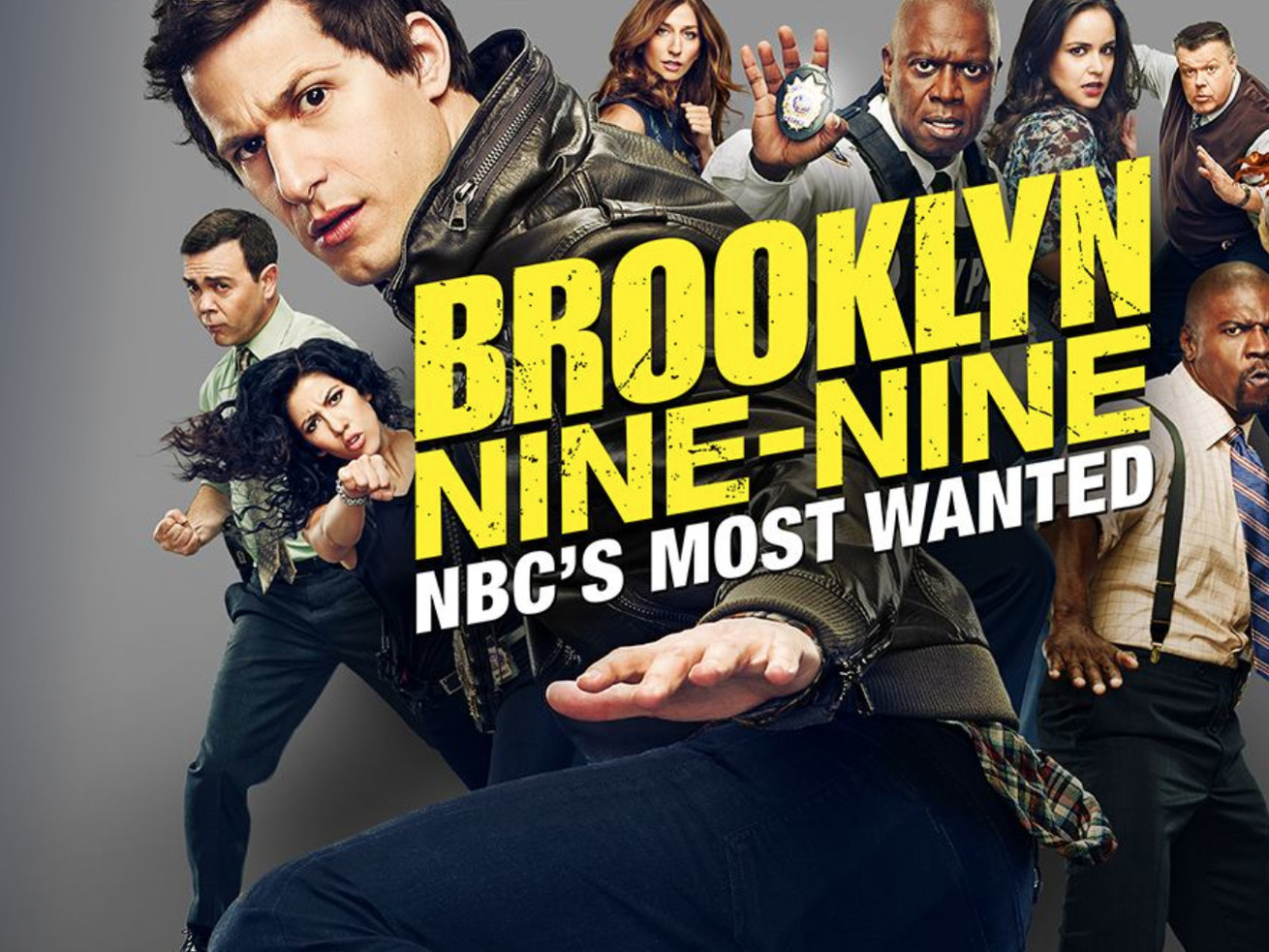 January’s going to be a big month for Detective Peralta!

Although he’s known for comedy, this has been a dramatic year for Andy Samberg.

Back in May of this year, we received the devastating news that Brooklyn Nine-Nine had been cancelled by Fox. The series, which follows a team of Brooklyn police detectives in all their hilarious cases and adventures, premiered in 2013 and although it felt like everyone was watching it, the network cancelled it after five seasons. Fans everywhere were crushed and the backlash was immediate.

CAPTAIN RAYMOND HOLT DID NOT FIGHT HIS WAY UP THE RANKS AS AN LGBT BLACK MAN AND BE APPOINTED AS THE FIRST OPENLY GAY POLICE CAPTAIN IN NEW YORK CITY JUST TO BE DISRESPECTED LIKE THIS https://t.co/Z2vABEtLV2

(I would know, as I am a huge fan and was part of that backlash. It was a dark day)

Miraculously, though, a mere 31 hours after it was cancelled, Brooklyn Nine-Nine was picked up NBC, and season 6 was officially a GO.

Which we were given a first glimpse of earlier this week thanks to Entertainment Weekly!

Season 5 closed with a long awaited wedding (I won’t spoil it if you’re not caught up, don’t worry) and a massive cliffhanger regarding Captain Raymond Holt’s (Andy Braugher) future at the precinct.

That’s how we feel too, Peralta!

AND in the same week it was announced that Brooklyn Nine-Nine’s very own Andy Samberg will be hosting the 2019 Golden Globes!

What’s extra cool about this is he will be hosting them alongside Grey’s Anatomy and Killing Eve star, Sandra Oh. And although this is the first time they’ll be co-hosts, they presented an award together at this year’s Emmy Awards and totally nailed it.

They complemented each other perfectly, and their chemistry on stage was awesome. Really the only flaw we found was they only had one minute up there, so we have no doubt they’re going to make for a thoroughly entertaining evening.

The Golden Globes are on January 6, followed soon after by Brooklyn Nine-Nine, which airs on NBC on January 10!